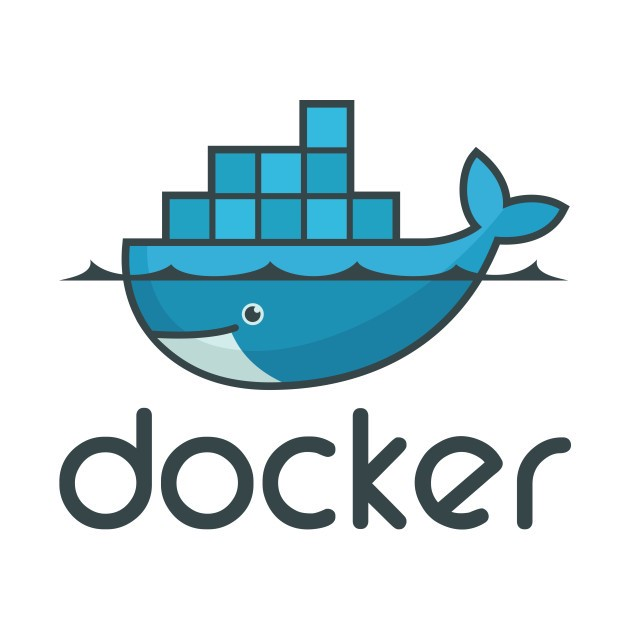 This time our goal to setup a SEIM (Security Event & Information Monitoring) which will gather data via the BELK Stak (Beat, Elasticsearch, Logstash and Kibana). This is going to take (I’m assuming, as I’ve just started) about 4-5 separate blog posts to get this off the ground.

It has taken me a couple weeks of smashing my head into a wall simply due to my own ignorance, so in this blog series I’m going to cover more step-by-step exactly what needs to be done for my particular setup. There are many ways you can configure services these days, which still includes bare metal. If I so chose I could run Docker on a bare metal Ubuntu server, or even a bare metal windows server, but in this case I’m going to install docker on a Ubuntu server which will happen to be itself a VM (Virtual Machine).

Now with that in mind, here’s some basic reading you probably should do before continuing on. Now before we go on let’s be clear on one thing, docker itself doesn’t run on magic, or fluffly rainbow clouds, as I mentioned in the paragraph above it runs on some system, whether that’s again bare metal or some VM of some kind [Think IaaS (Infrastructure as a Service)], in this blog it will be a Ubuntu VM. The specs of this machine should suffice for the application and workloads that are going to be created on it.

Below, are the commands that will be used 90% of the time when you’re writing Dockerfiles, and what they mean.

FROM — this initializes a new build stage and sets the Base Image for subsequent instructions. As such, a valid Dockerfile must start with a FROM instruction.

RUN — will execute any commands in a new layer on top of the current image and commit the results. The resulting committed image will be used for the next step in the Dockerfile.

ENV — sets the environment variable <key> to the value <value>. This value will be in the environment for all subsequent instructions in the build stage and can be replaced inline in many as well.

EXPOSE — informs Docker that the container listens on the specified network ports at runtime. You can specify whether the port listens on TCP or UDP, and the default is TCP if the protocol is not specified. This makes it possible for the host and the outside world to access the isolated Docker Container

VOLUME — creates a mount point with the specified name and marks it as holding externally mounted volumes from the native host or other containers.

You do not have to use every command. In fact, I am going to demonstrate a Dockerfile using only FROM, MAINTAINER, and RUN.

The terms Docker image and Docker container are sometimes used interchangeably, but they shouldn’t be, they mean two different things.
Docker images are executable packages that include everything needed to run an application — the code, a runtime, libraries, environment variables, and configuration files.
Docker containers are a runtime instance of an image — what the image becomes in memory when executed (that is, an image with state, or a user process). 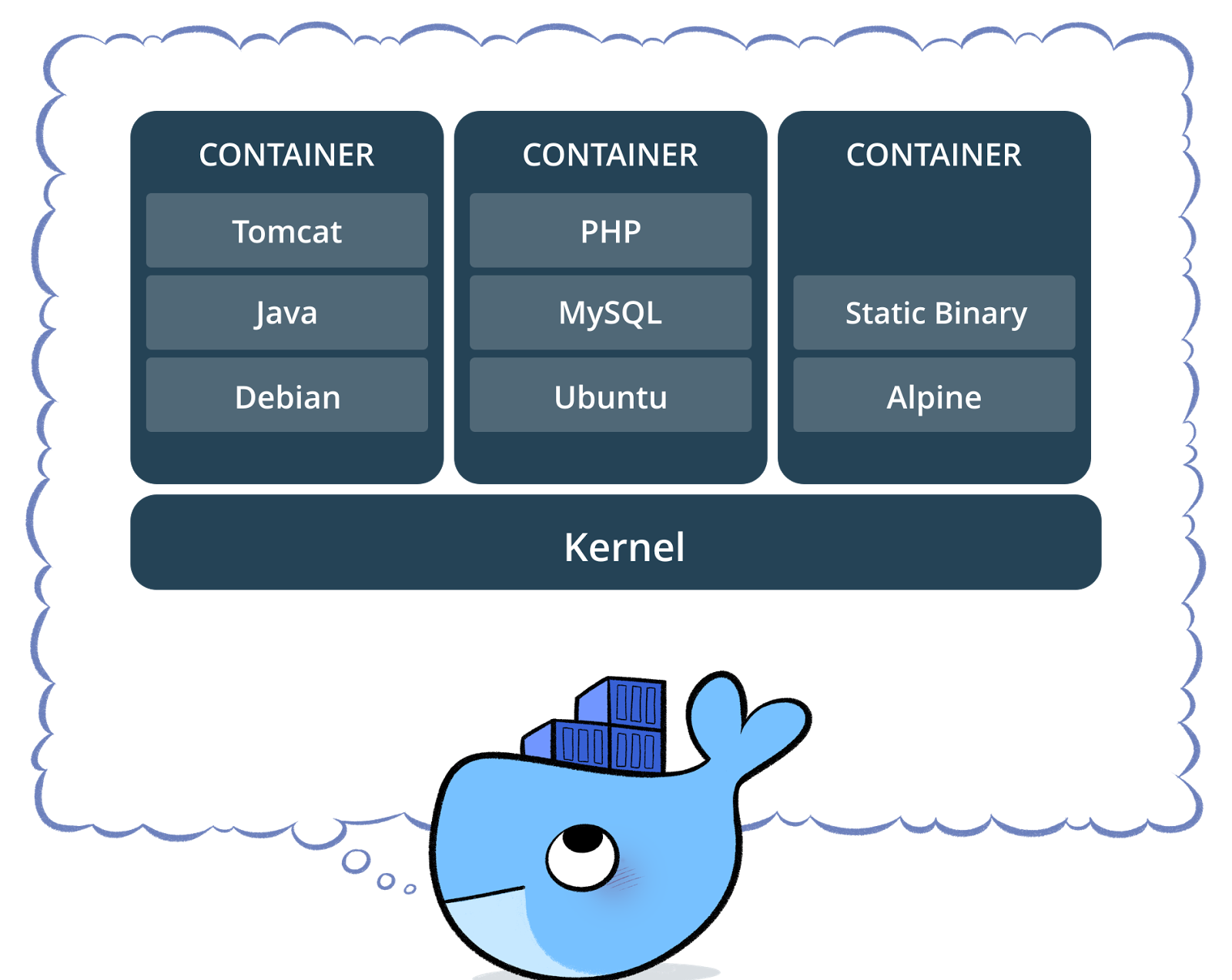 This is true, however this image is a bit misleading as it’s missing the versioning which will become apparent a bit later on in this blog post.

Once the Dockerfile has been written the Docker image can be built and the Docker container can be run. All of this is taken care of by the Docker Engine that I covered briefly earlier.

Here are the commands you’ll be running from the command line the vast majority of the time you’re using individual Dockerfiles.

A big thank you to: Paige Niedringhaus for her contributions you can see most of this theory content was a direct copy paste, but not all the content just the basic relevant ones (in case the source material ever goes down).

Now that we got the theory out of the way, let’s get down to the practical fun!

Older versions of Docker were called docker, docker.io, or docker-engine. If these are installed, uninstall them:

It’s OK if apt-get reports that none of these packages are installed.

Don’t got non moving on…

Install the latest version of Docker Engine – Community and containerd, or go to the next step to install a specific version:

If you have multiple Docker repositories enabled, installing or updating without specifying a version in the apt-get install or apt-get update command always installs the highest possible version, which may not be appropriate for your stability needs. 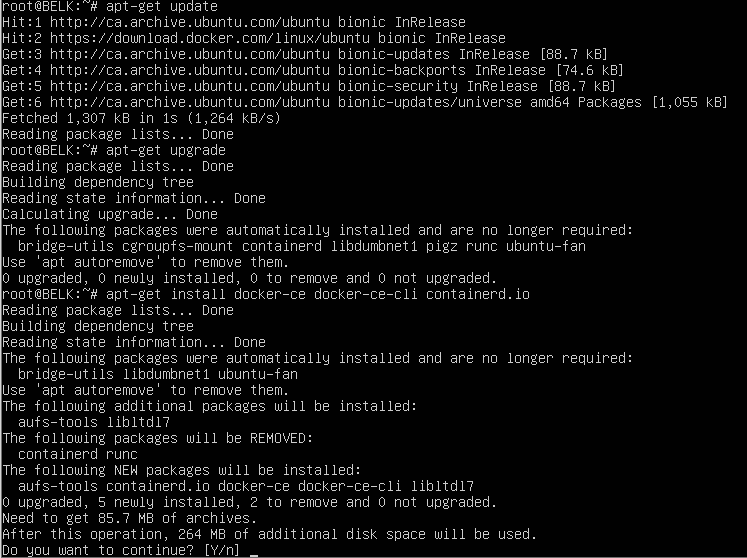 To install a specific version of Docker Engine – Community, list the available versions in the repo, then select and install:

Verify that Docker Engine – Community is installed correctly by running the hello-world image. 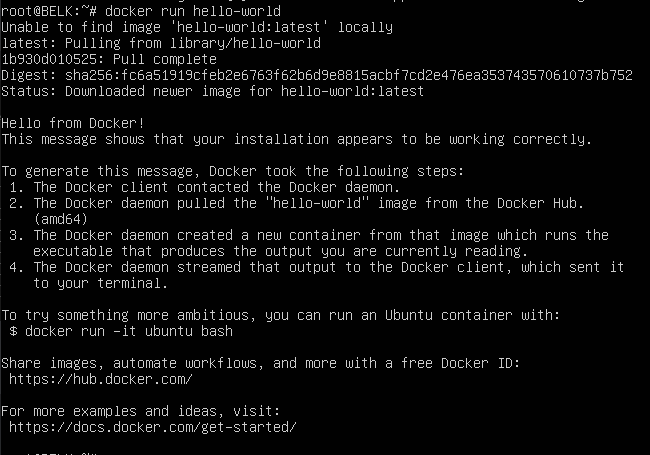 Woooo, what a lot of fun…. Just note one thing here…

If you want to avoid typing sudo whenever you run the docker command, add your username to the docker group:

To apply the new group membership, log out of the server and back in, or type the following:

You will be prompted to enter your user’s password to continue.

Confirm that your user is now added to the docker group by typing:

If you need to add a user to the docker group that you’re not logged in as, declare that username explicitly using:

The rest of this article assumes you are running the docker command as a user in the docker group. If you choose not to, please prepend the commands with sudo.

Let’s explore the docker command next. Thanks Brian 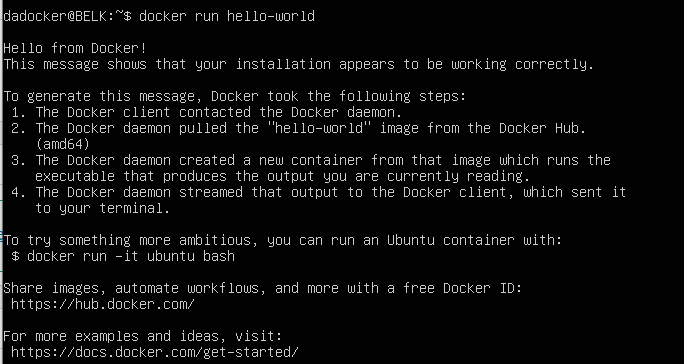 The first thing we’re going to do is create a new directory to work within; so open a terminal window and issue the command as root…

Change into that newly created directory with the command

Now we create our Dockerfile with the command nano Dockerfile and add the following contents:

Save and close that file. (In my case i called it dockerfile; with a lowercase d)

Now we build an image from our Dockerfile. This is run with the command (by a user in the docker group):

Where NAME is the name of the image to be built.

in this case . simply represents the local directory, else specify the path of the file… 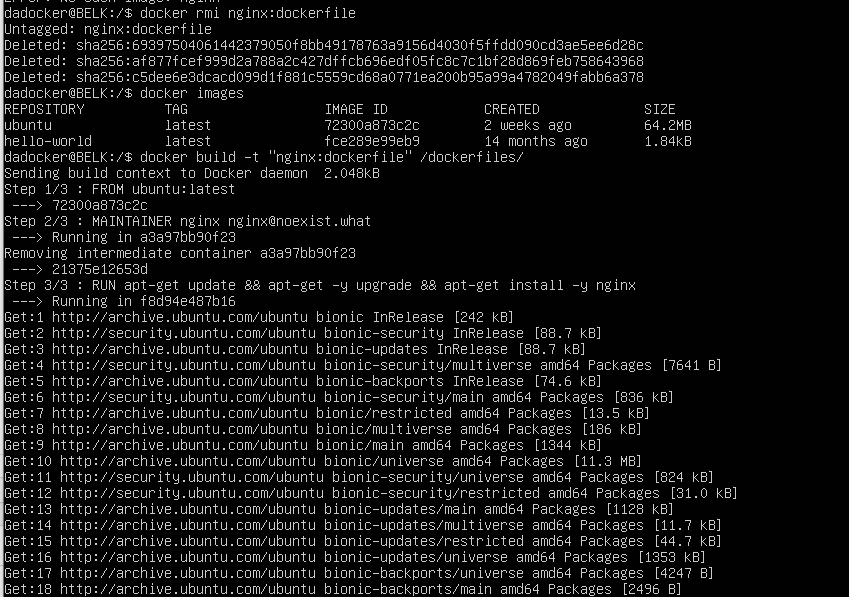 well poop, after running and stopping a container I was unable to delete the images… Internets to the rescue! since a force seemed rather harsh way to do it.

By default docker ps will only show running containers. You can show the stopped ones using docker ps --all.

You can then remove the container first with docker rm <CONTAINER_ID>

If you want to remove all of the containers, stopped or not, you can achieve this from a bash prompt with

The -q switch returns only the IDs

Most of the time you won’t be directly installing docker, or building your own images, but if you do you at least now know the basics. These will become import in the future blog posts. I hope this helps with the basic understanding.

In the next blog post I’ll cover Docker-Compose, which will allow use to spin up multiple images into a single working container which will be the bases of our ELK stack. 🙂