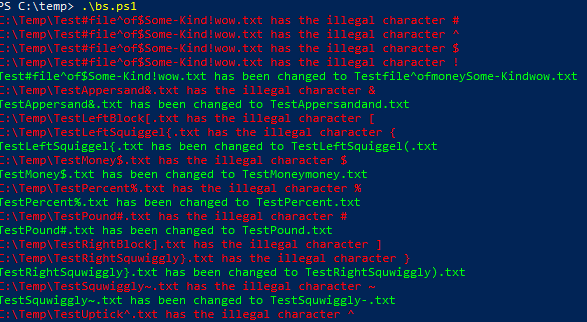 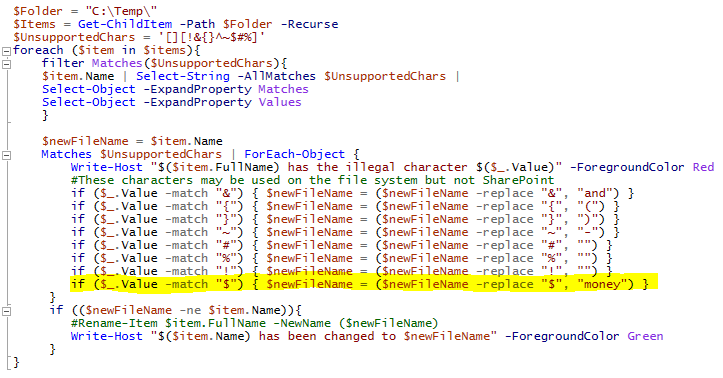 Awesome it worked… but I don’t like edited a script every time I need a slight change in my search criteria…. let’s take his script… and well completely redesign it as if it were on Steroids!!! Functions! – to reuse reusable code with returns! Write-Hosts and Read-Hosts for user interaction and input, and heck why not options on results! Export, List, rename sounds good! This along with some dependency checking! (Does the path exist? Do you have rights to modify?)… oh yeah and confirmation of action! 😛 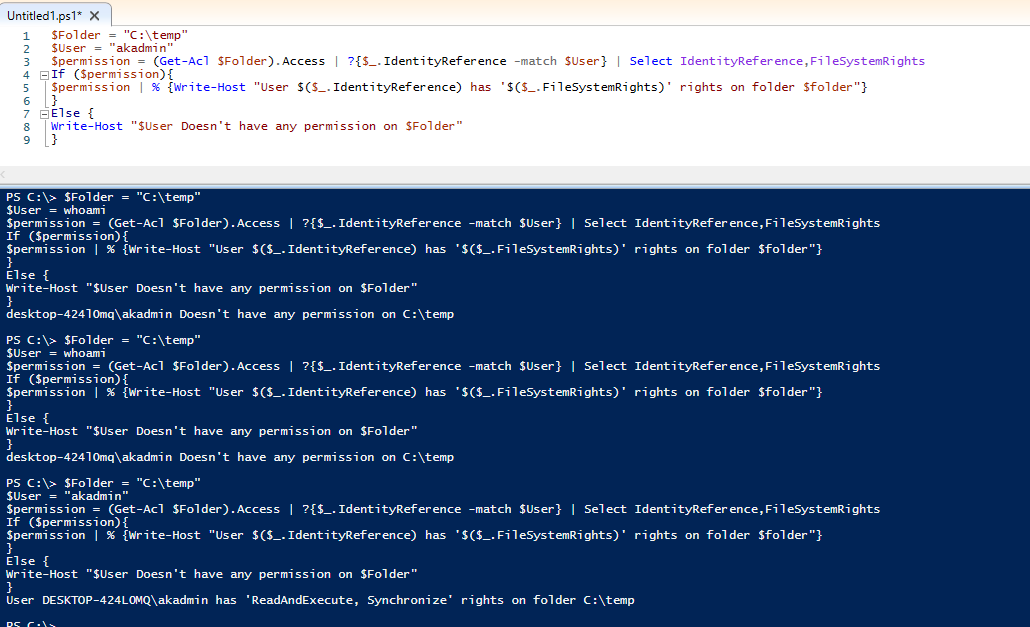 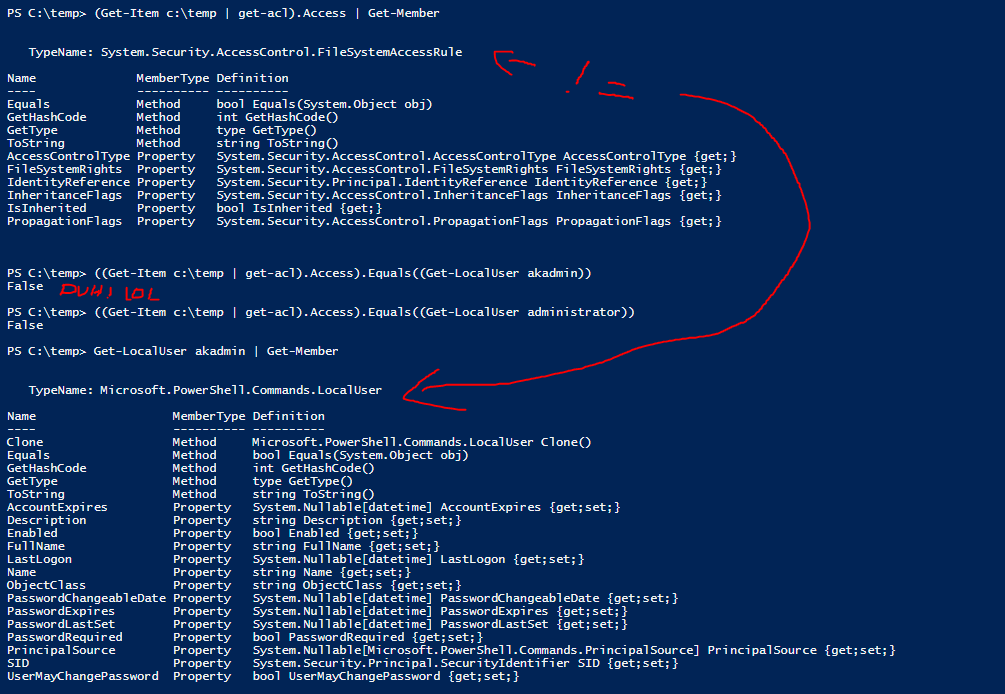 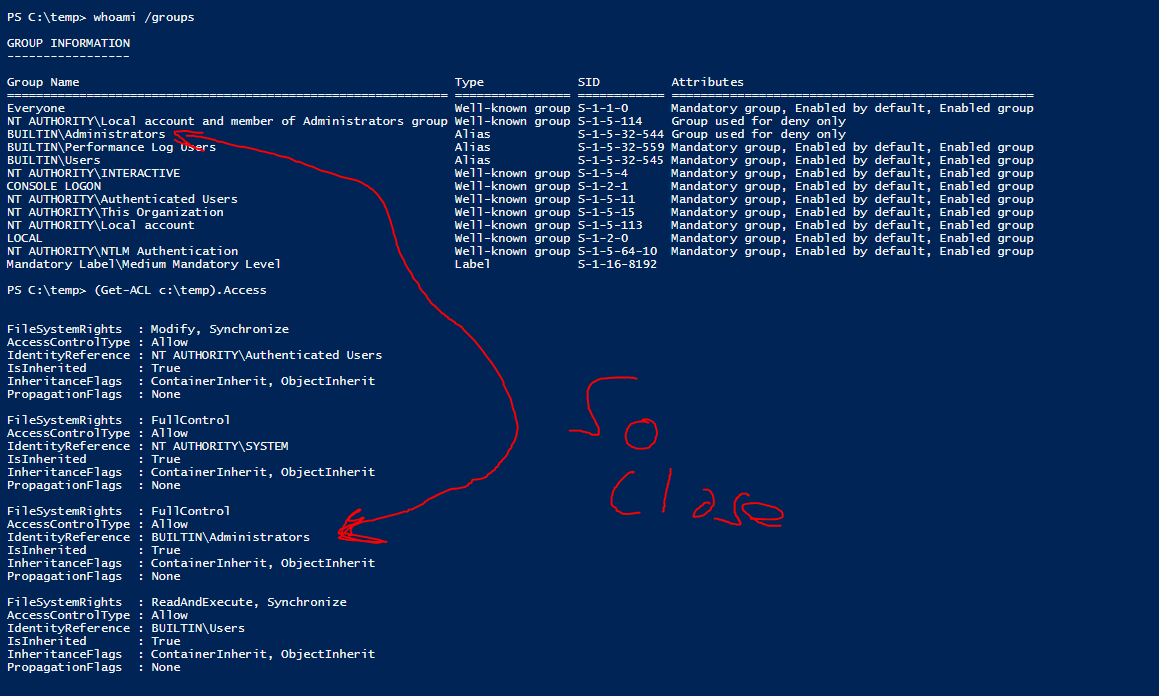 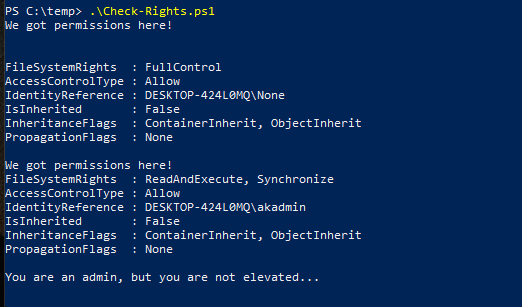 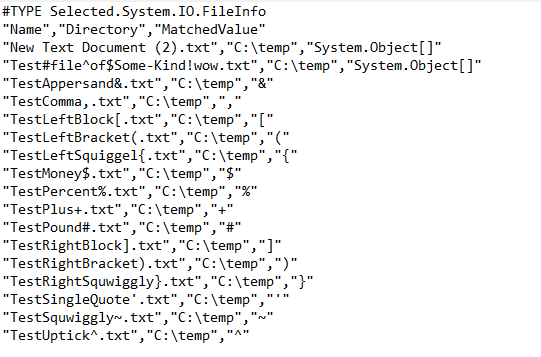 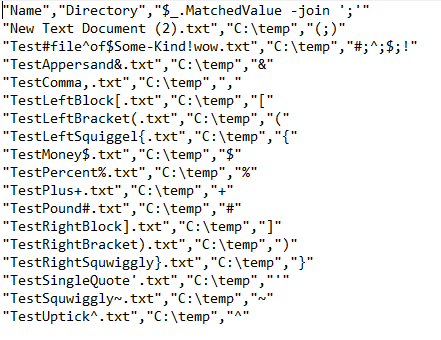 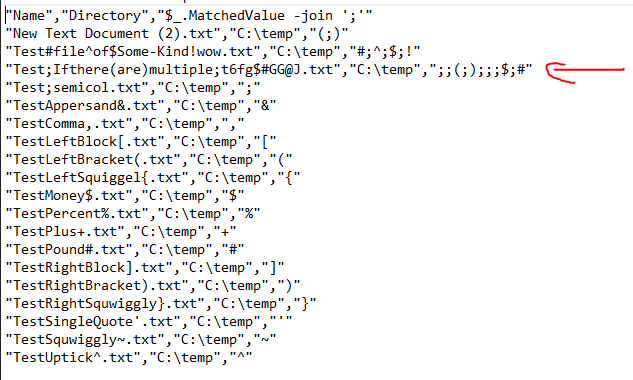 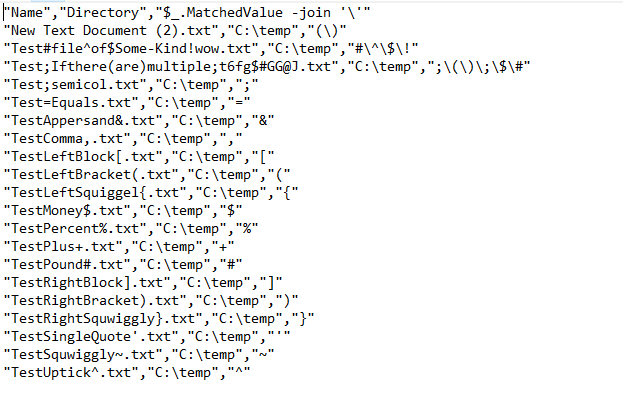 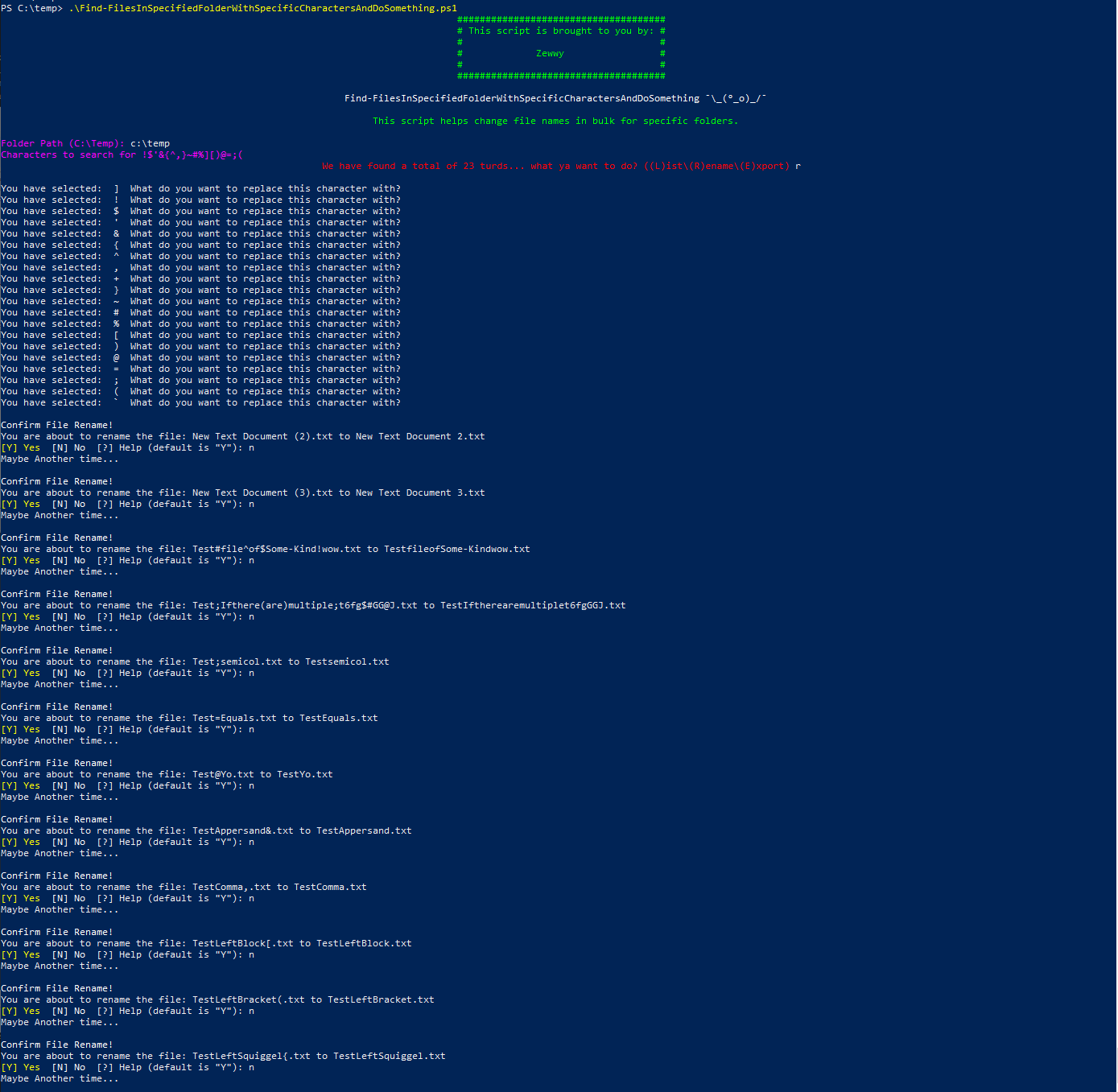