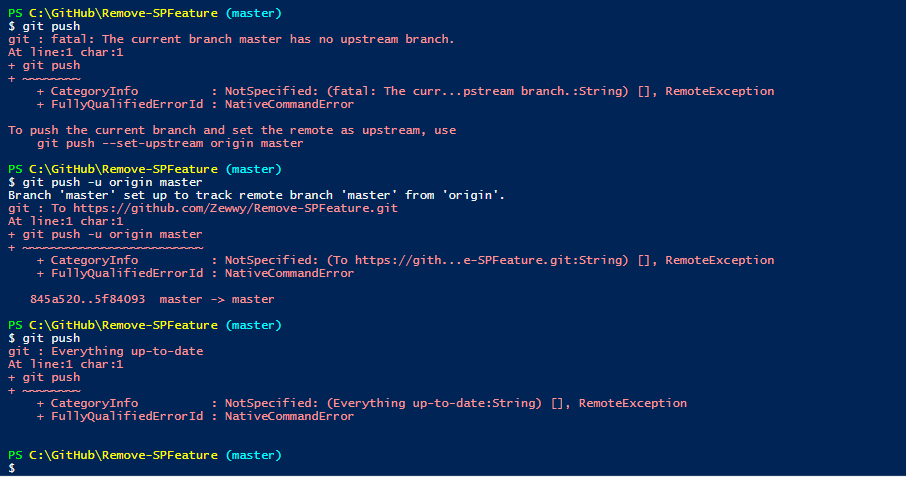 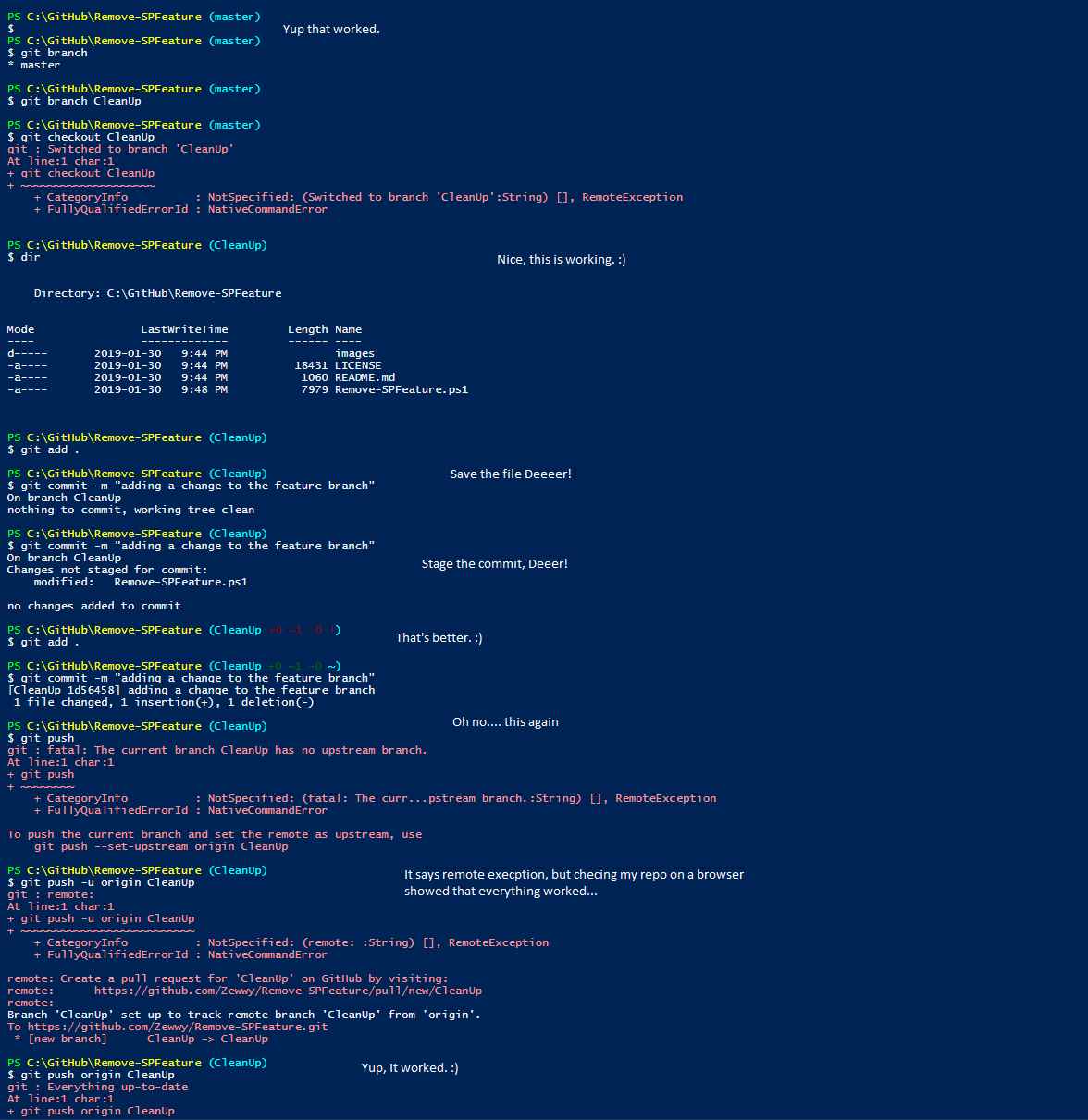 Actually I created my account apparently over 6 years ago :O…..

Sadly in those 6 years all I contributed was a couple really lousy DDWRT scripts…. and that OS was painful as getting help with it was near impossible.

I’ve updated my blog social links to include my GitHub Link. I moved my PowerShell Center Write-Host function there. I hope to move my SharePoint script I had written for the SharePoint migration at work. As well as some other contributions coming up soon. Maybe I’ll fork GhettoVCB and finally do part 3 of my Free Hypervisor Backup series. I’m sure everyone’s been waiting so eager for. 🙂

This was a short one. I hope to provide some more meaningful content in the short while. Just been a rough couple days recently.