Alright… here we go again. So I wanted to install the latest ZoneMinder choosing Debian as my OS for stability reasons… I don’t like having to fix stuff, I do it enough for a living and can be rather stressful hahah. Read more on each visiting their respective websites.

However, like usual, and unlike Windows, Installing isn’t usually as easy as just double clicking an executable file… mhmm geez who woulda thought. And sure enough I was getting a bit aww struck by the pain of SecureAptthis is one of those cases where security hinders productivity, but alais its there for a reason.. even though the initial guide I was following did cover this part a lil bit… I wasn’t happy using a third party repo, and creating a hodge podge Debian setup, others in the #Debian IRC channel agreed.

With this info, I was able to setup ZoneMinder, like a boss… but that’s not good enough… I wanted others to have clean setups without me having to hold a dedicated image (too much size). So what better than a Open Source Script?

Yessss…. I spent my weekend polishing my BASH scripting so others can enjoy a clean ZoneMinder setup on Debian 9 too, using my simple script and following this guide!

Grab Debian 9 Net install from here (Note this is CD netinst direct ISO D/L) so ensure you are installing this on a compatible system with a network connection (internet). In my case I’ll be use VMs on ESXi. 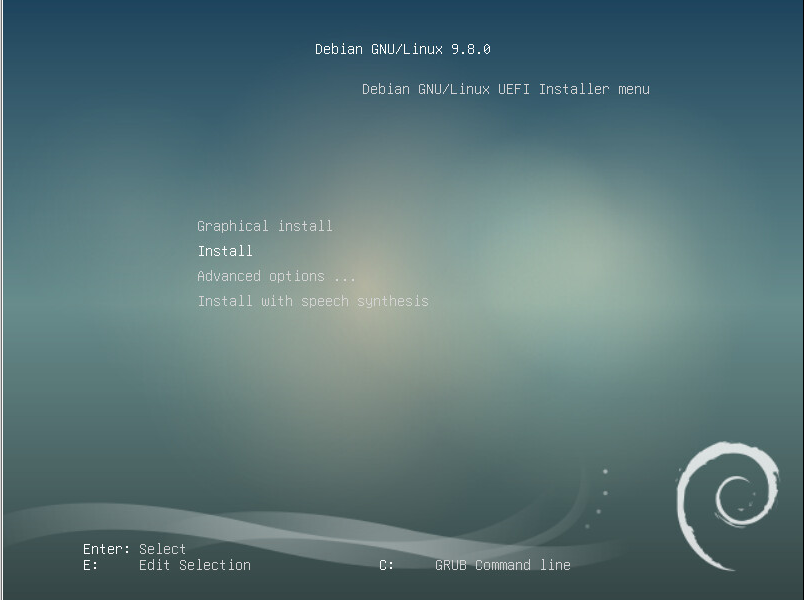 Hostname, domain (if you have one), set root password, create first user,

set user password, pick clock region, guided – use entire disk (unless you want to do more advanced disc partitions and configurations, not covered by this guide), All Files in one partition, yes disks partitions be created, and install base

All your bass belong to us, scan other cds (no), pick package manager mirror, Canada, first mirrtors fine for me, no HTTP proxy, survey no thx, unselect desktop enviro, and print server, and then select web server and ssh server.

Let me test this first…

OK, so far so good, this part takes a lil while on fresh install… Coffee Break!

Now enter the password you just created, three times as stated by each step. 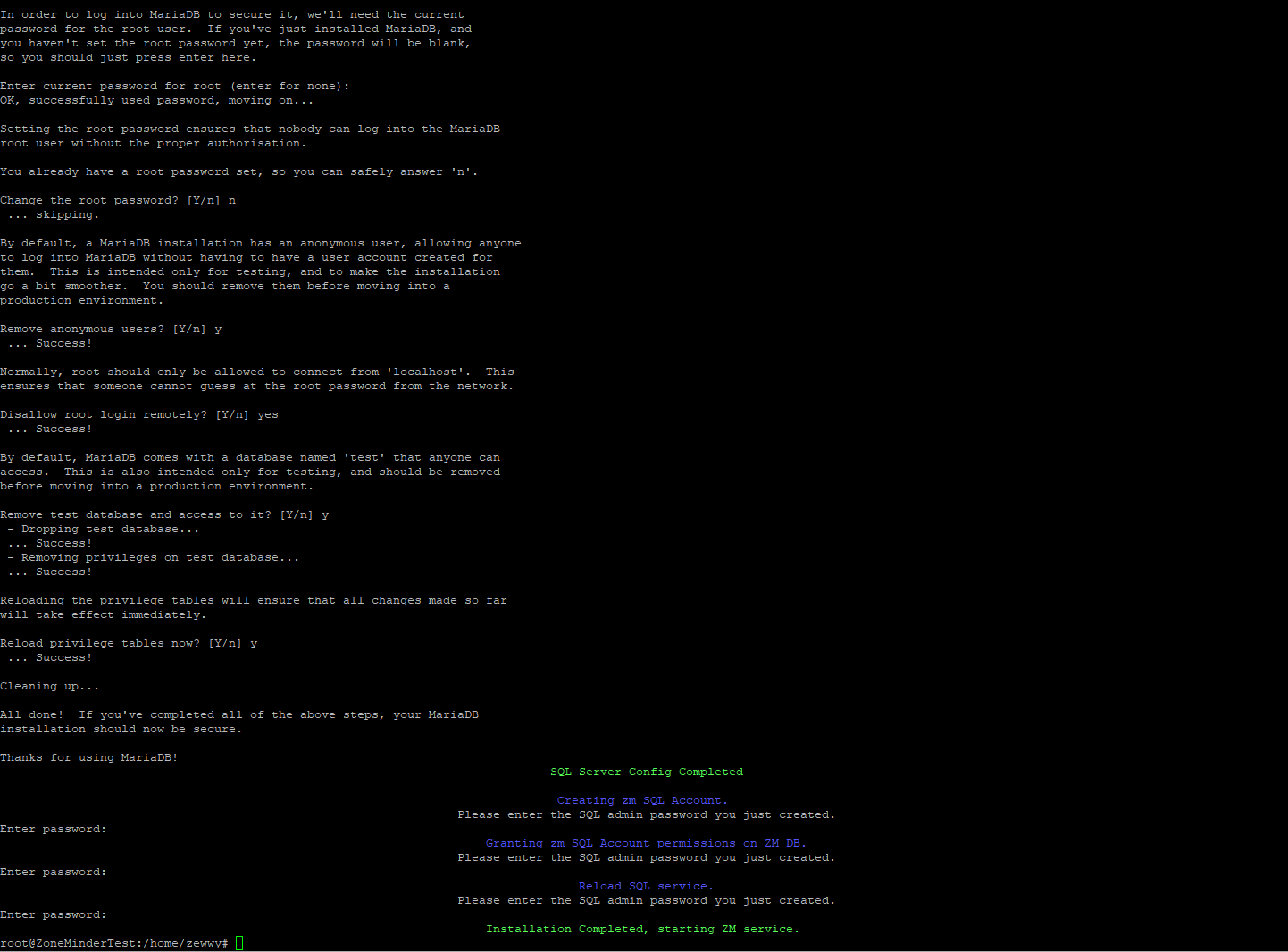 Wooooo, checking the service statuses and loading the page! Bam!

There you have it, the easiest install of ZoneMiner 1.30.4 on Debian 9!

Alright, let me just create the repo for this puppy…

K that’s done…. now Let me try one last run but by grabbing the actual script from the internet… directly from a brand new Debian 9 Install (again).

I’m going to publish this for now… and I’ll try something like this in a new VM.

I tried to grab the script with wget, or curl and push it into the shell but it would always fail on me.. :@ :(.

But if you save it locally and adjust the permission, it works fine…. 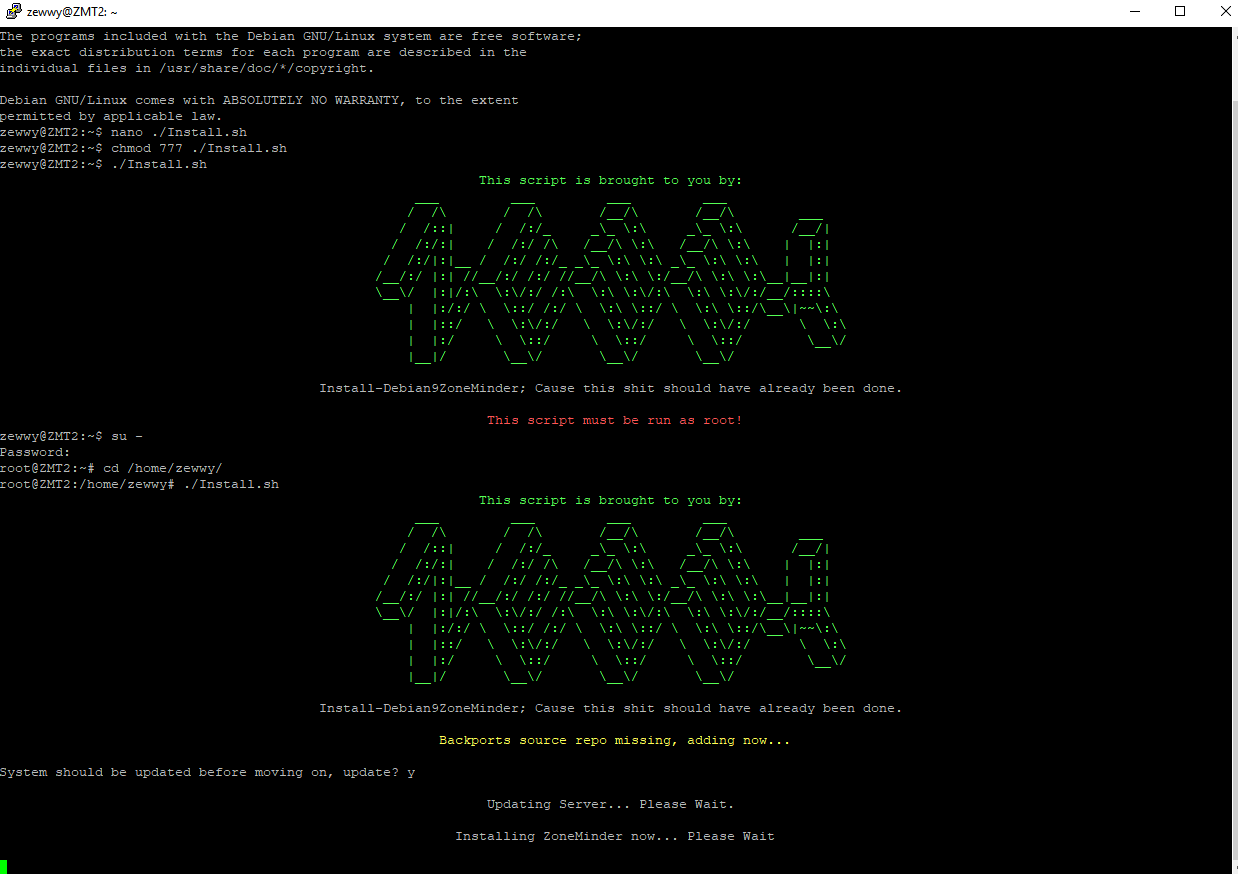 Sigh, I really wanted to figure out a way to call it right from the source via my github repo. But since I can’t this works too for now…

I hope this helps others. 😀