1) I had recently brought my arcade to a local Anti-social hosted by non other than the amazing local Skullspace. (If you are in Winnipeg check these guys out, they are amazing. And funny in the main slides all three people are friends I know well.) While there wasn’t many places to put it I decided to test the build by placing it right ontop of a subwoofer/amplifer (yeah test it hardcore), while it did last the majority of the night, by the end it had started to flicker the screen on n off. a good wack would usually bring it back (some poor connection somewhere). I had intially thought it maybe self built power extender for the screen board, but after bypassing it I was still experiencing the issue. Having everything on one board, made pulling it out for diagnostics a breeze. and sure enough… simply checking all the connectors, a loose piece was found, I’m not sure exactly what this piece was (googling the numbers on seem it maybe an inductor) either way it had one leg that was clearly broken from its mating surface. So I soldered it back, but wanted to ensure it hold this time, I didn’t have a shrink tube big enough so I simply grabbed some plastic wrap (food wrap) and gave it a good wrap up…. 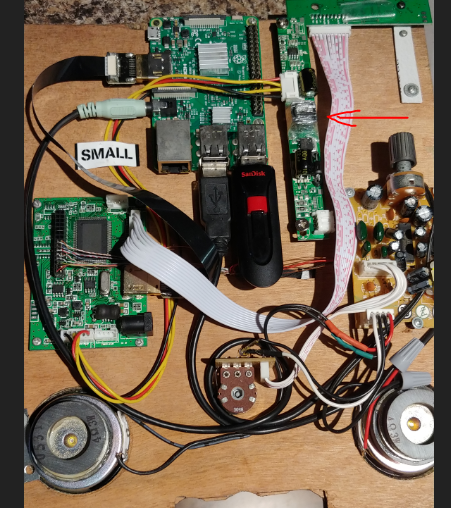 3) I had my buddy at Skullspace help me create an acrylic front protector since I had to pull the LCD from the glass cover and digitizer that normally comes with the screen (this can be seen as a plus or minus, I think in this case it was a plus cause the glass was cracked, but the LCD screen was fine) which worked out for my build. 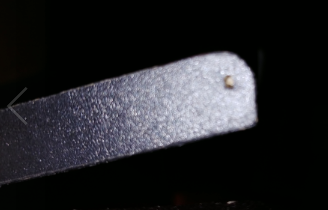 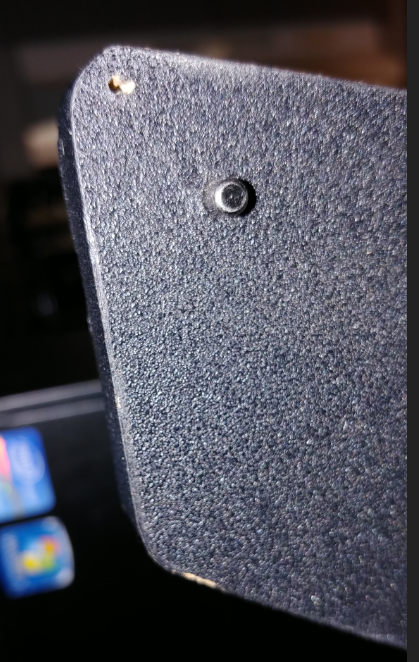 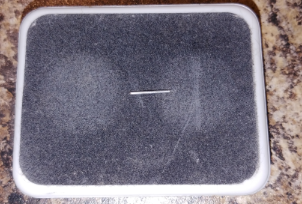 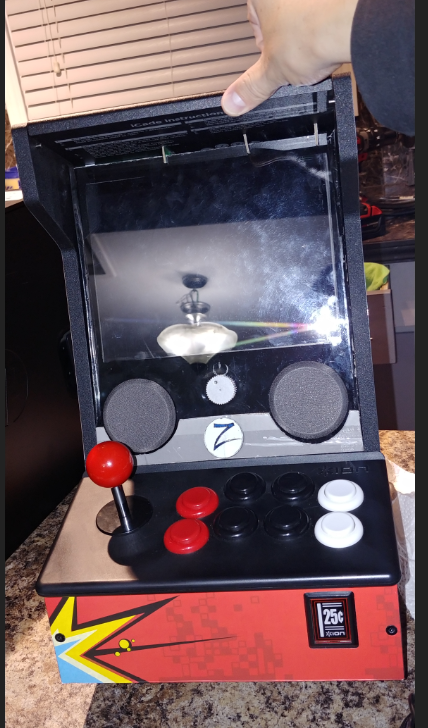 First thing I thought I’ll use my MicroSD to USB adapter and just use file explorer, hahah you silly goose Windows isn’t for user friendly, and of course what I mean by this is lakka will use linux partitions (like ext2,3 maybe 4) and clearly not MS based NTFS, and MS doesn’t naively support such FS. This requires additional software, which I don’t want to install. I also left all IODD device at work so there are all my bootable images and I sadly don’t have my own PXE (Yet)…. great OK so there goes almost all my direct mounting options, so i guess network based transfer it will be…. I reallllly wanted to DD the card as is Just in case the upgrade shits the bed, and I can simply DD my back img back onto the MicroSD, but since I can’t do that now… alright fine…. 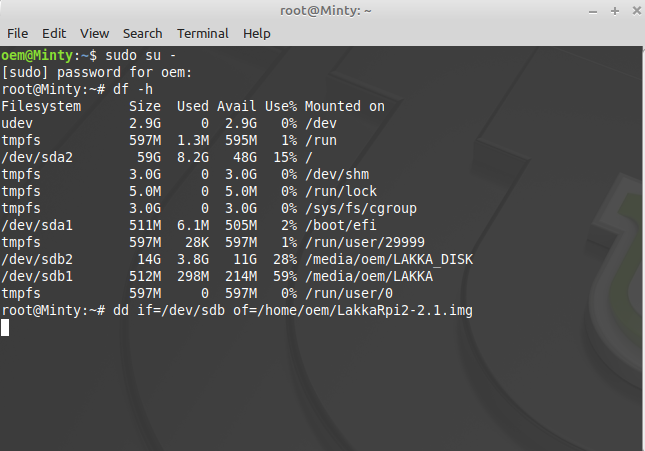 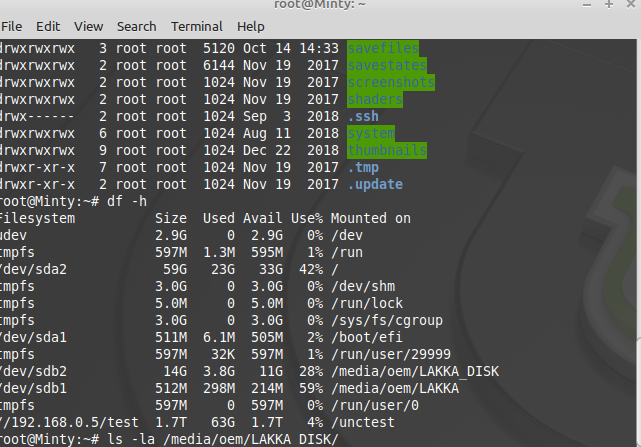