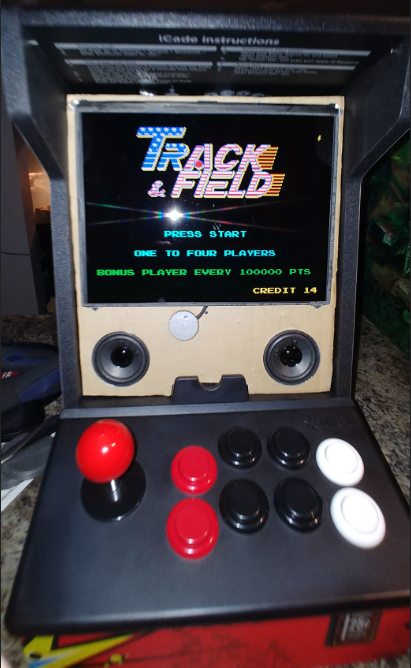 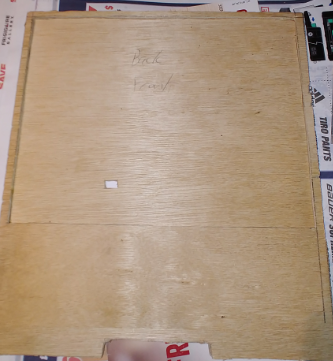 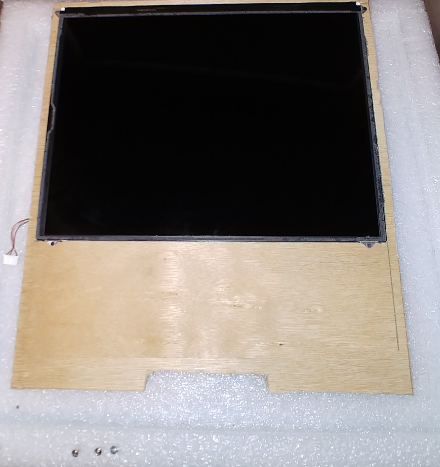 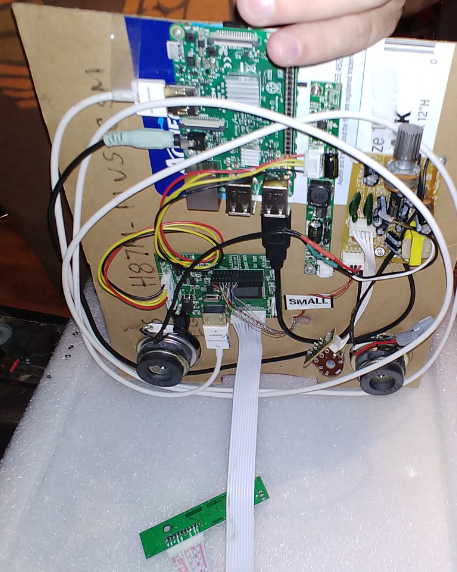 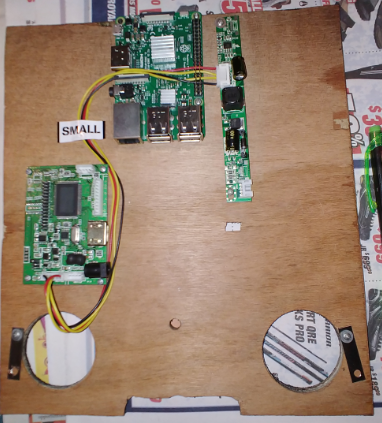 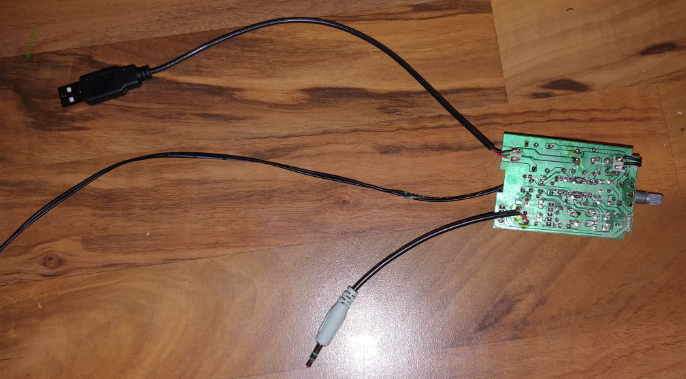 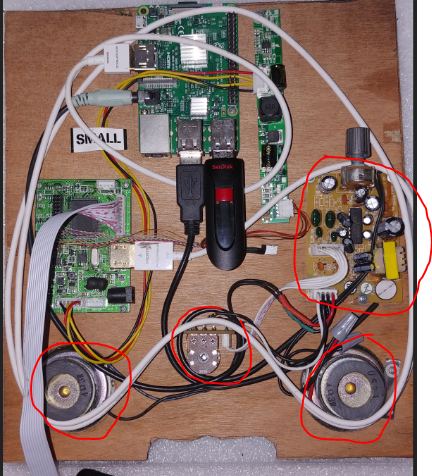 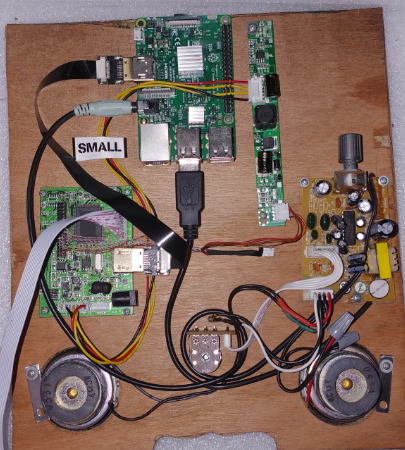 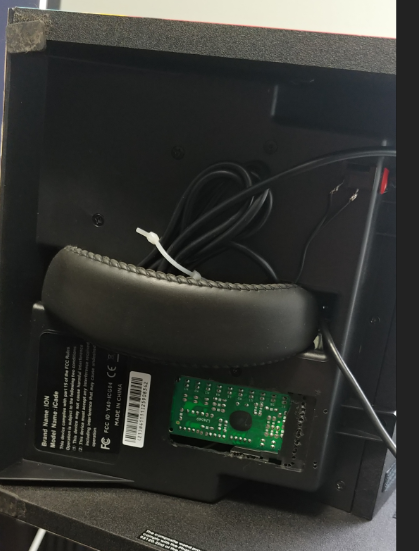 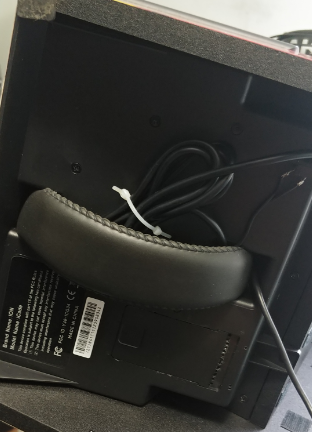 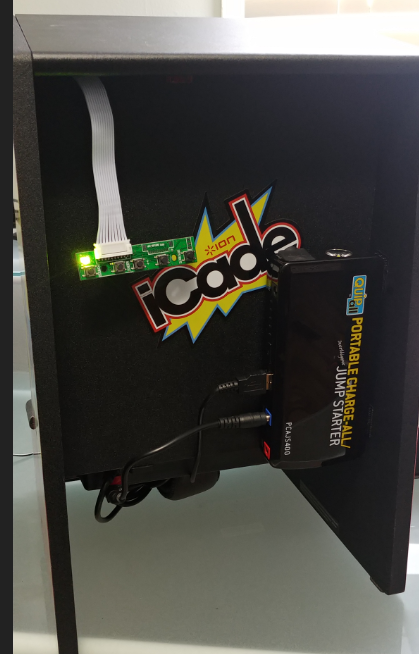 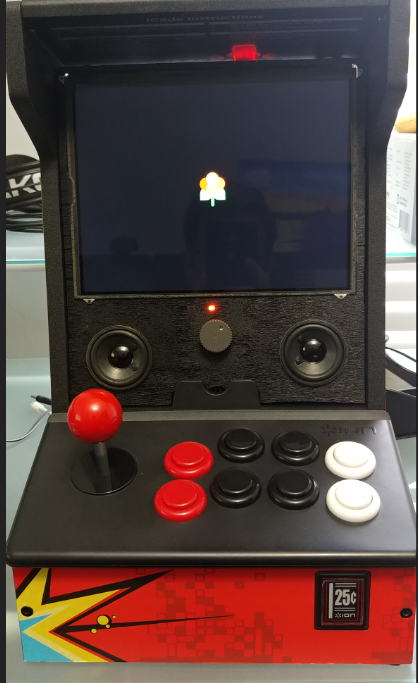 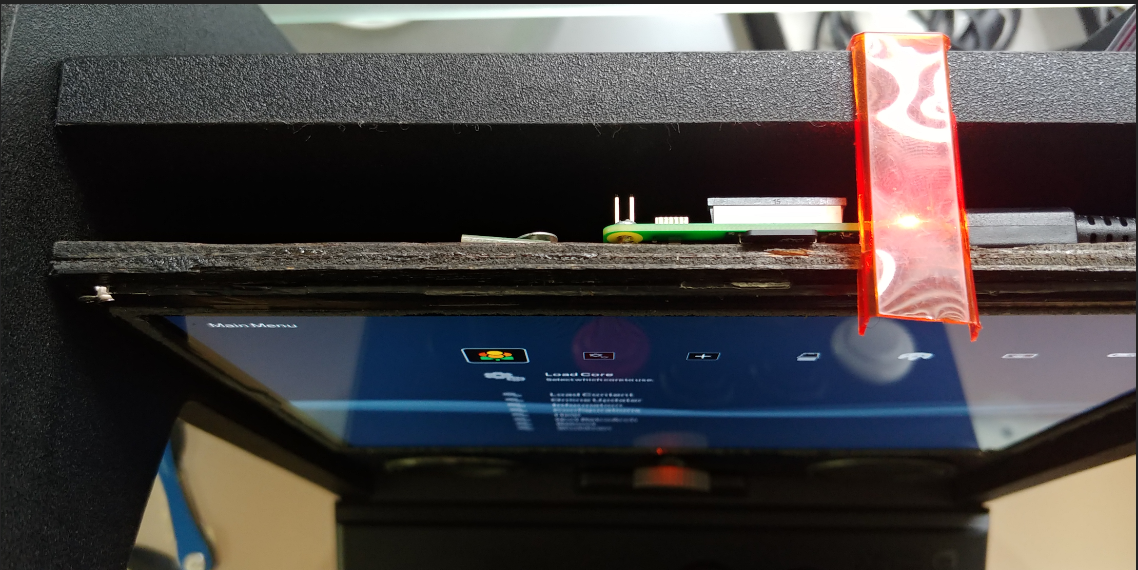 Some new revisions since inception.